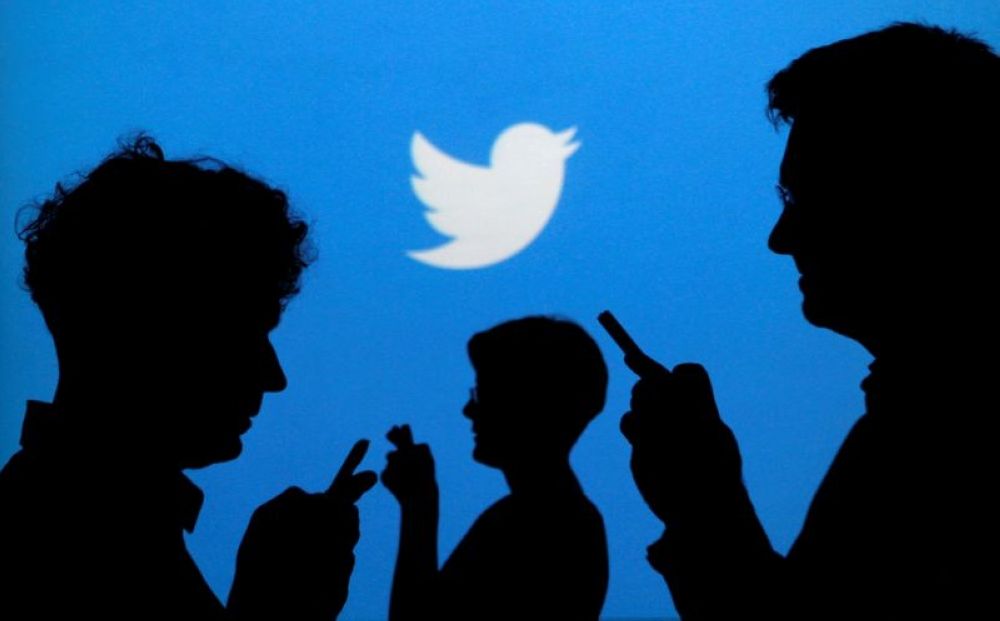 PALO ALTO: Twitter Inc has resolved most performance issues with its new ephemeral “fleets” product and expects to complete the global launch by Nov 20, the company’s product chief said in a live video on Nov 19.

“As we were rolling out over the first 24 hours, we stumbled into some load performance issues,” said Twitter Product Lead Kayvon Beykpour.

“We have since caught most of the issues that were concerning us in terms of slowing down the rollout… we’re hoping that, certainly in the next 24 hours, pretty much everyone will have it,” he said.

Beykpour also acknowledged the privacy and security concerns that some early adopters had raised about fleets, or tweets that disappear automatically after 24 hours, but said those issues would mostly be addressed in subsequent updates.

Twitter initially started to launch fleets on Nov 17, after having tested it in a handful of countries, but later slowed the rollout in order to fix performance and stability issues.

Critics said the tool created worrying opportunities for online harassment, like allowing unwanted direct messages, which would be more difficult to address with an ephemeral product. It also allows fleet authors to tag people who have blocked them.

Beykpour said Twitter would remove links from those tags within the next day to address the blocking concerns, but that it would take longer to find “better solutions” for the other issues.

“Can’t promise that’s going to be an overnight quick fix, but we’re absolutely thinking about it,” he said. – Reuters